The 2019 annual report is a special edition for Eneco: it is the last year the company was owned by public shareholders. From 2020, Eneco will be owned by Mitubishi Corporation (80%) and Chubu Electric Power (20%). Eneco’s new corporate identity gives the annual report an extra dimension, both in the online environment and in the interactive PDF.

Based on the foreword by CEO Ruud Sondag, a clear dashboard with key figures, an annual overview and a value creation model and strategy, the reader gets a clear insight into the activities of Eneco. This is reinforced by a number of cases in which the value creation for various stakeholders is presented in a narrative way. The interaction between online environment and pdf makes it possible for the reader to quickly get to the essence of the desired information.

The Eneco annual report has been produced within Tangelo in which parts have been configured in the Eneco identity as standard. 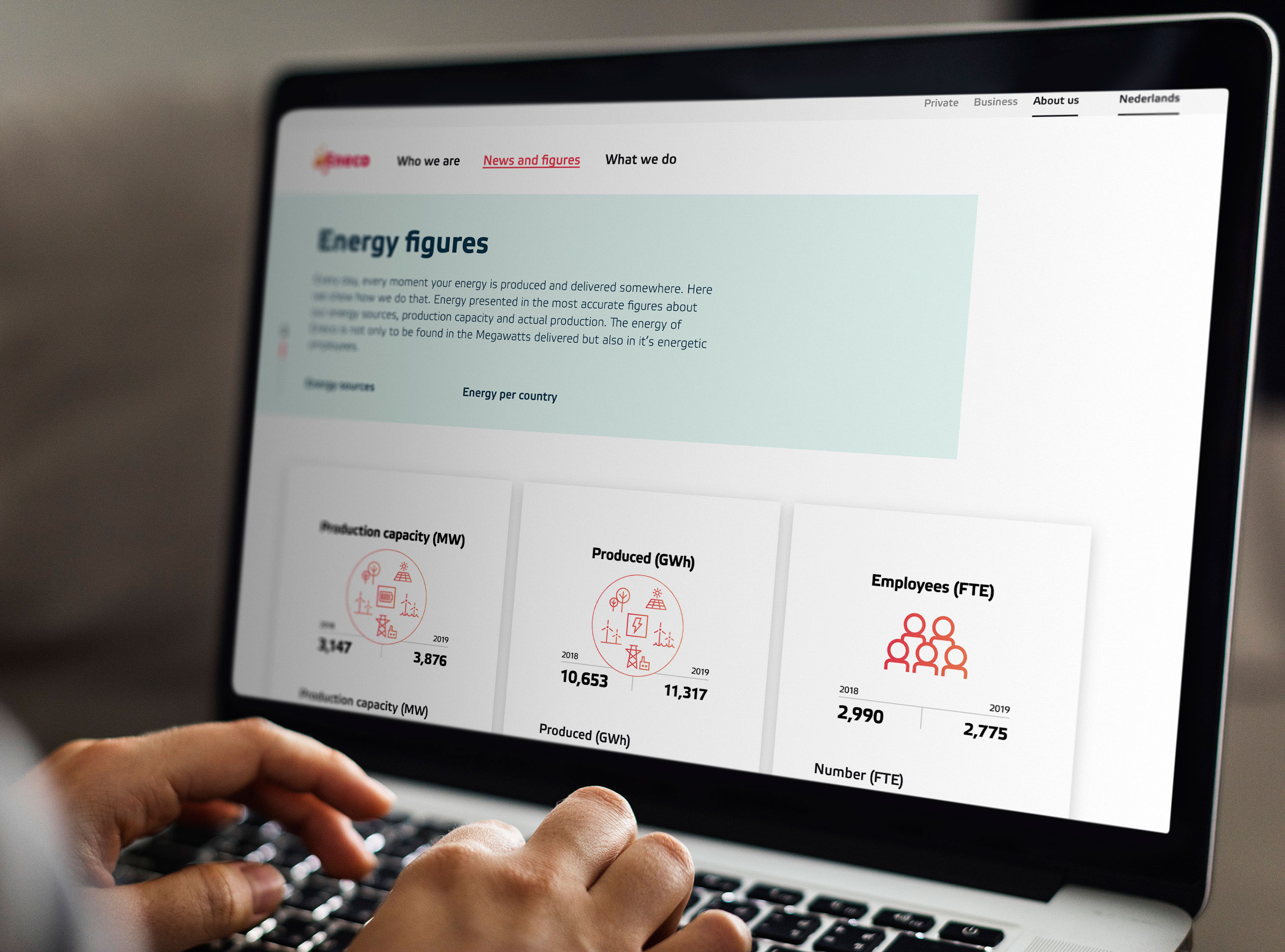 The Energy figures dashboard offers stakeholders insight into Eneco’s progress in its ambition to switch to sustainability. All sustainability information is clearly presented: total production capacity and total energy produced for onshore wind, offshore wind, solar energy, biomass and conventional energy. This information is broken down by country. The number of Eneco Group employees is also presented. 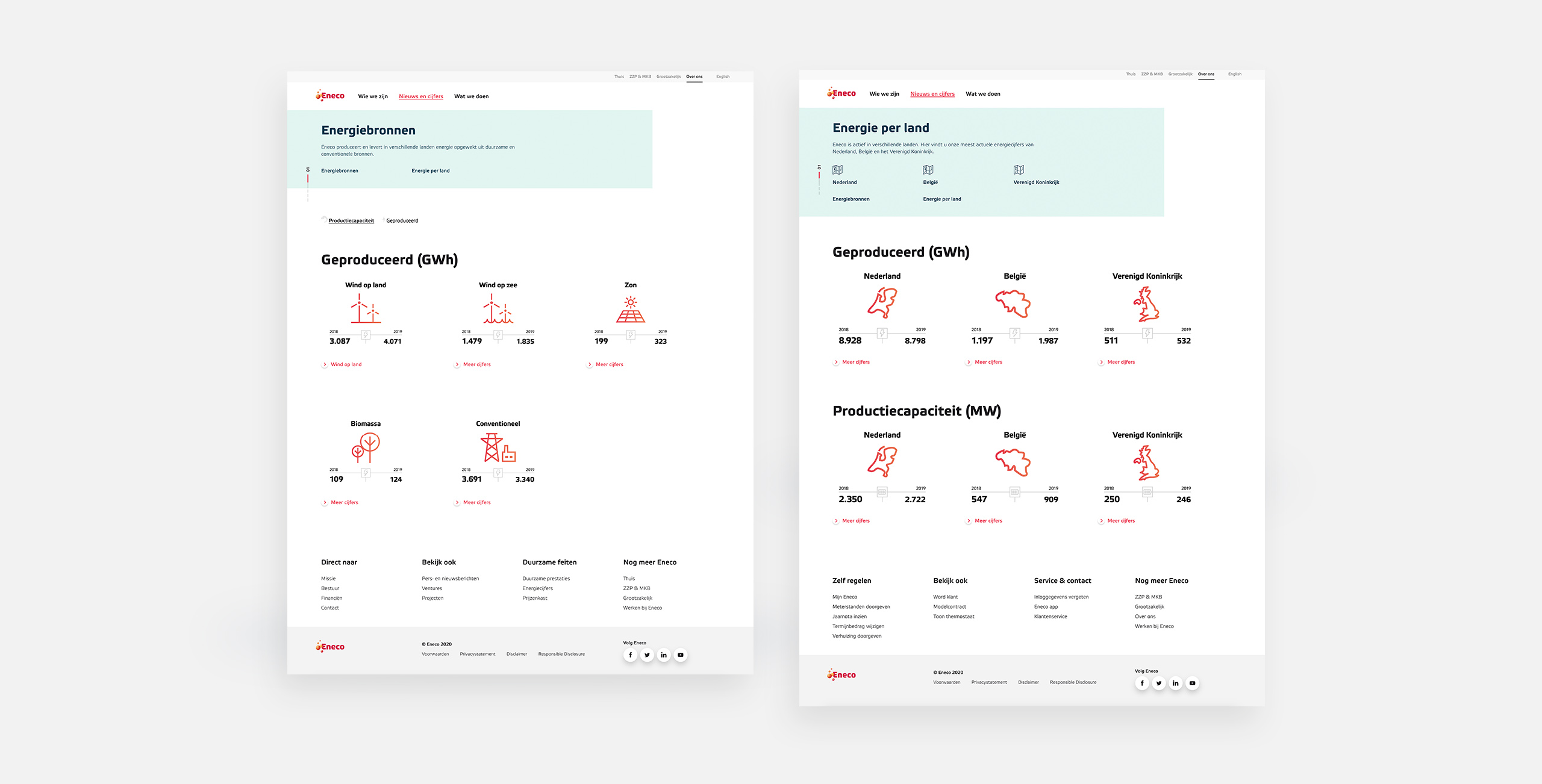 ‘CF is professional reporting partner that helps Eneco with its extensive know-how and creativity in online first reporting. CF has been at the heart of our plans to communicate our non-financial (energy) figures on a continuous and transparent basis via our website. Idea, design and design make Eneco’s ambition tangible. Ultimately, it’s about reporting supporting Eneco’s strategy. Among other things, by showing how Eneco creates value, helps customers and society to switch, and makes sustainable energy possible for everyone.’

CF Report supports Eneco in its reporting cycle with annual, half-yearly and continuous reports that provide the stakeholder groups with optimal information about the results achieved and Eneco Group’s changing goals.

Would you like to know more about our work with Eneco?

Please get in touch with
Pieter Koenders, Managing director 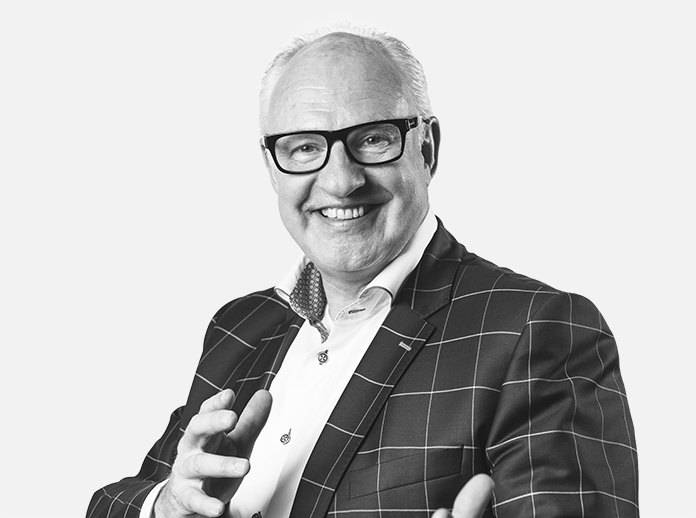 Would you like to know more about continuous reporting?

Please get in touch with
Robert Schmitz, Art director 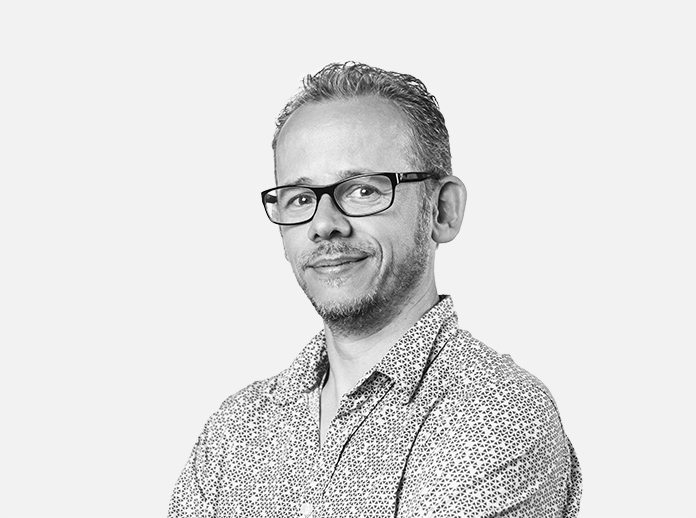 Eneco Group’s brand message is: Living within the earth’s borders.

We live within the boundaries of one Earth. Sustainable energy for everyone. Eneco Group is committed to the Paris climate agreement and is the market leader in the energy transition.